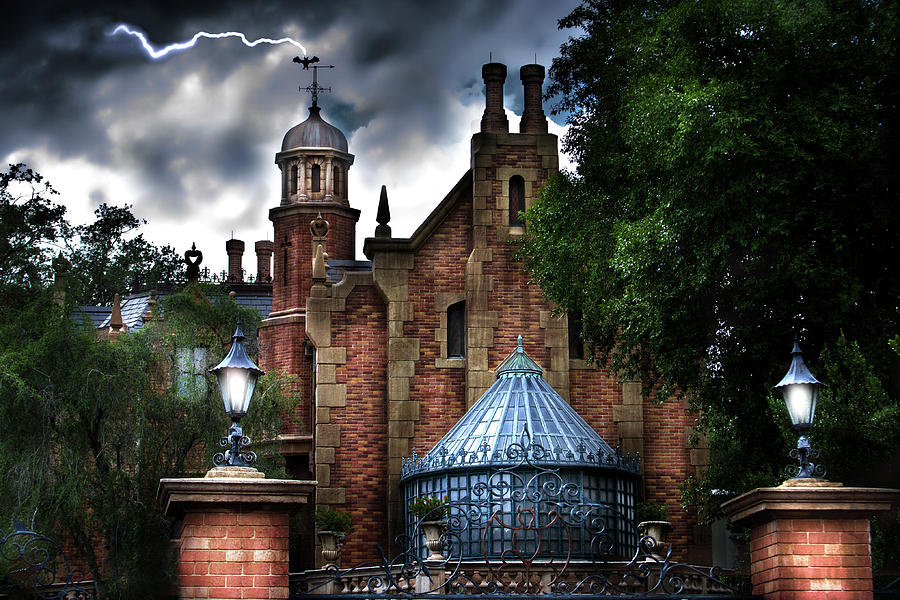 The Haunted Mansion at the Magic Kingdom in Walt Disney World. Ever since I was a child The Haunted Mansion has always been one of my favorite attractions. Walt Disney World was opened in 1971 in Orlando (although it's actually in Kissimmee, Florida) followed by Epcot in 1982, MGM in 1989, and Animal Kingdom in 1997. Thanks to Disney Orlando is one of the top tourist destinations in the world.