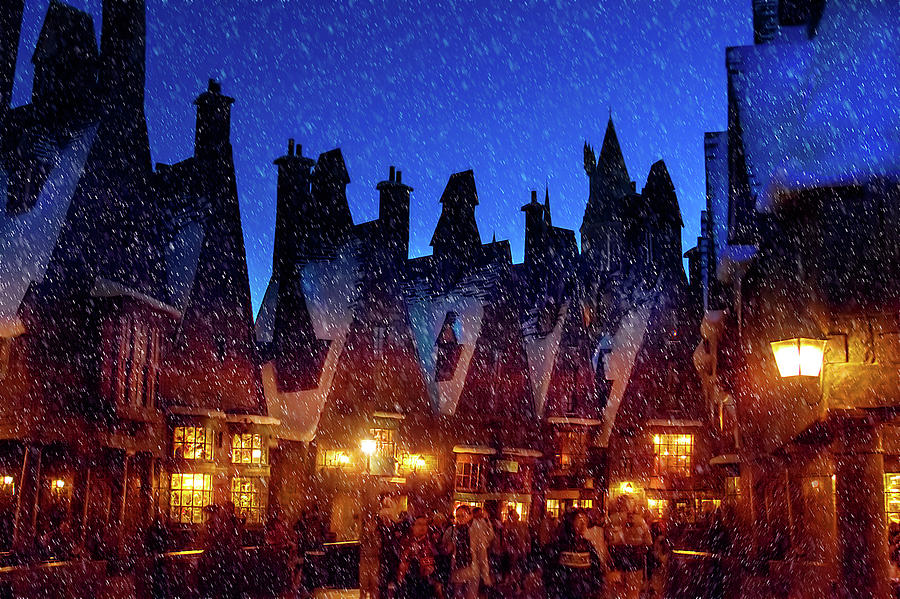 Upon entering the world of Harry Potter you are instantly transported into that world which brings back all of the wonderment of childhood. That is the true magic of Harry Potter.